Bruce Weber: Through My Eyes An inside look at the man, the coach and the greatest season in Illini history.

Millions of fans watched the memorable University of Illinois basketball team put the stamp of unselfishness on the 2004-05 college basketball season. It was a team that equaled the NCAA's all-time record of 37 victories while spending 15 weeks as the No. 1-ranked team in America. Fourteen players and a five-man coaching staff helped make it happen. But just one person ? head coach Bruce Weber ? sat in the cockpit while this amazing Illini team took its fans on an unforgettable jet ride. This is his story, from Bruce Weber's unique viewpoint, of the two-year process by which he helped transform a group of discouraged, disjointed basketball players into a family linked by a love for each other and a willingness to place team goals ahead of individual accomplishment. It's also the story of Weber's own emotional journey, one in which he had to sell himself to players and fans alike, one that forced him to deal with serious internal issues, and his own personal tragedy.

Title: Bruce Weber: Through My Eyes An inside look at the man, the coach and the greatest season in Illini history. 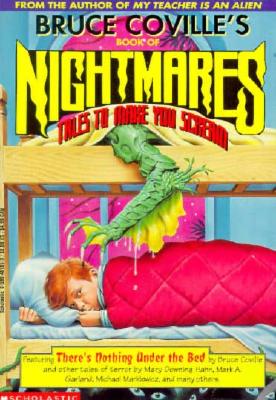 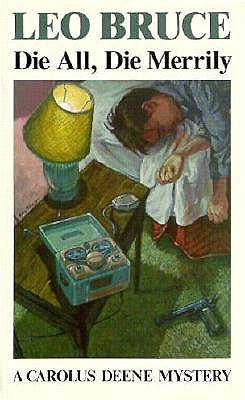 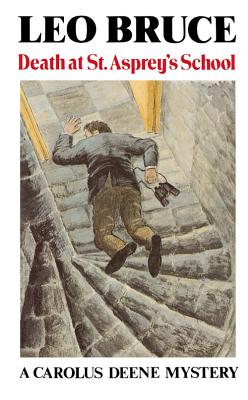 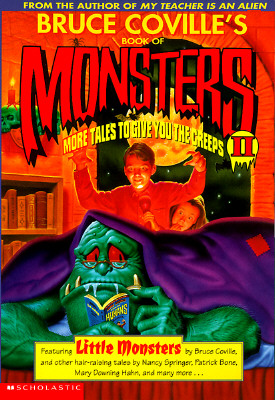 Bruce Coville's Book of Monsters II: More Tales to Give You the Creeps 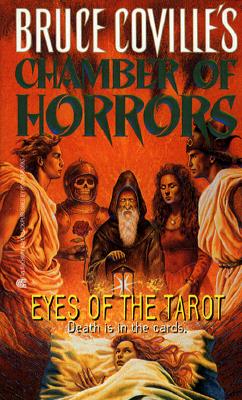 EYES OF THE TAROT BRUCE COVILLES CHAMBER OF HORRORS 3 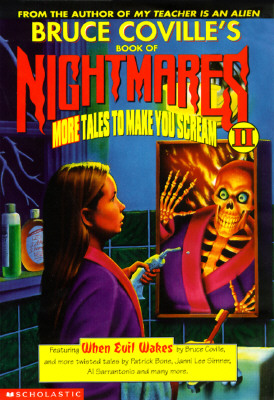 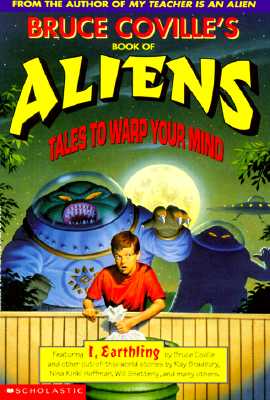 Bruce Coville's Book of Aliens: Tales to Warp Your Mind

Bruce Coville's Book of Monsters: Tales to Give You the Creeps